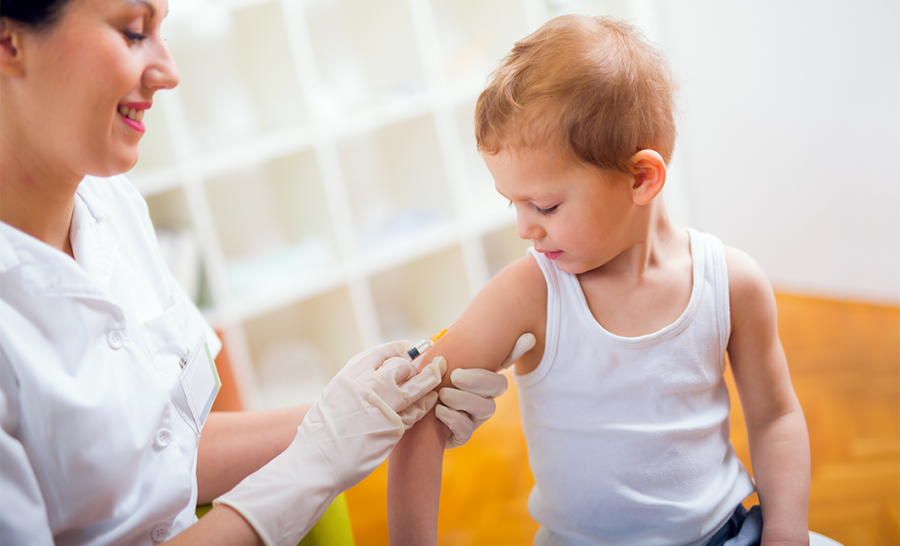 Meningitis can be caused by viruses, bacteria and even fungi.

Over the last 30 years Meningitis cases have reduced in number. However, there is still a new case each year for every 100,000 people in Europe.

Anyone can get meningitis. Children under 5, teenagers and young adults are more at risk of getting meningitis.

This is the most common type of meningitis.

Mumps, chickenpox, influenza  and many other viruses can cause meningitis.

Generally speaking viral meningitis is milder than the bacterial infection.

This is generally a more serious infection.

There are three main causes of bacterial meningitis in the UK.

This is a common bacteria that 10% of people carry, harmlessly, in their upper respiratory tract (nose, mouth and throat). It can be passed to other people by close contact i.e. coughing, sneezing and even kissing.

It doesn’t usually make people poorly for two main reasons: 1. The bacteria cannot survive long outside the body; 2. Most of us already have been in contact with this infection at some times in our life, and have some immunity to it.

There are several types of Meningococcus  type A, B, C, W and Y.

As the name suggests this bacteria usually causes ear, nose, throat and chest infections. Rarely it can cause septicemia and meningitis. For this to happen the infection must spread from the site of the infection, into the blood and onto the brain.

This used to be the commonest type of meningitis in young children, but since the vaccination for Hib was introduced in the infant vaccination it has become a rare infection – a real success story.

Most people are aware of the rash that we all look for, but the truth is that this may never occur, or may do so only when the infection has become widespread and serious.

Pale skin especially in the face and around the lips which may have a blue tinge.

Cold peripheries. Despite having a high temperature the hands and feet may seem quite cold.

Limb pain. The person may not be able to walk around or even stand-up. The pain can be very intense.

This is associated with meningococcal meningitis. It can occur early in the disease but often only occurs when the infection has progressed.

It has a characteristic purpley-red colour and doesn’t fade when you press the spots and let go. Many other viral infections can cause a rash but this rash fades if you press it.

The symptoms can occur very rapidly or over a few days, and early on you may think that it is just a normal virus. However, be aware of the signs of meningitis and if you suspect that you have it SEE YOUR DOCTOR IMMEDIATELY. Call a GP and insist on being seen immediately. This may require a GP to visit you.

If do you suspect meningitis NOTIFY THE GP’s RECEPTIONIST. They will then know to prioritise your appointment or visit.

If the GP suspects meningitis, they will immediately refer you to hospital. They will call an ambulance to get you there asap.

While waiting for the ambulance, they will usually give you an injection of antibiotics, to get the treatment started straight away.

Once in hospital, you will be seen immediately and started on a drip giving you fluids and very strong antibiotics. The doctors will carry out blood tests and a lumbar puncture – drawing fluid from the spine to see what bacteria is causing the infection.

Most people who get meningitis survive but can have a range of problems, short-term and long-term, and in rare cases some that can cause severe disability.

Vaccination – children have routine vaccination against Meningitis B and C, Hib and Pneumococcus.

University students are offered  a vaccine against Meningitis A, C, W and Y.

If someone is diagnosed with meningococcal infection, people who they have been in close contact with are offered a course of antibiotics. In this case, contacts refers to members of the household and people they may have kissed in the last 7 days.