Is my child constipated? 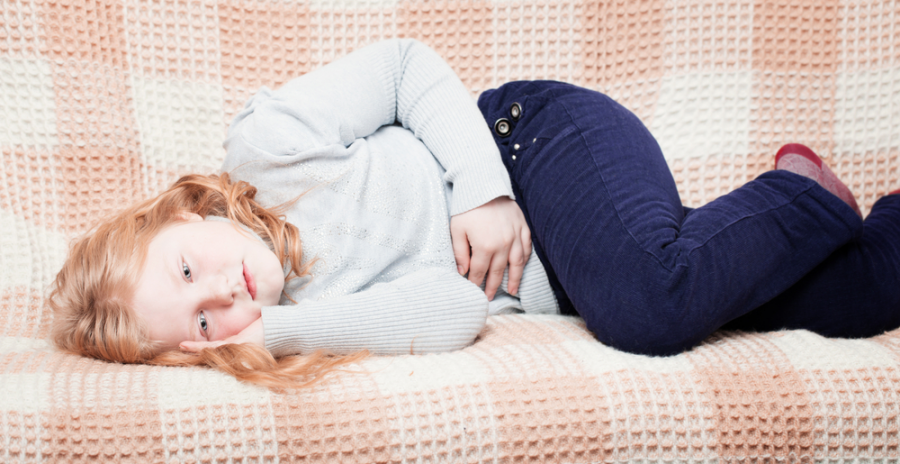 There are 2 main types.

Functional or Idiopathic: This is very common. Idiopathic means where no cause can be found. It can either be short lived, for up to 2 or 3 days and then settles with no need for any treatment. Or, in 1 in 3 children, the problem lasts a lot longer.

Causes of functional or idiopathic constipation

Whilst often no single cause can be found there are often various factors that combine to make constipation likely:

Why do children try to hold their poos in?

But the build up means the next poo is big and harder to pass and the child is even more reluctant to poo.

This is where hard poo gets stuck (impacted) in the rectum (the last part of the colon). More poo builds up behind this large poo and can cause pain as the colon tries to push it forward but the blockage holds fast. Some of this new poo can become runny and may bypass the hard stool and leak out.

The lower part of the hard stool also becomes runny and may leak out.

The child soils their underwear almost constantly and parents may mistake this for diarrhoea.

The child will often be irritable, have tummy ache and feel nauseous.

Unfortunately even when this hard poo is passed, the rectum fills up with more hard poo from the logjam (no pun interned) behind.

This is where the child has the feeling of needing to poo but resists it. They try their hardest to hold on to the poo and not let it come out. This may seem strange to adults but it is quite common. Children who are affected can be seen clenching their bottom trying to prevent the poo coming. They can seem very restless and fidgety. They will often have stains of poo on their underwear.

If your child has these symptoms they need to be seen by the GP.